Birzebbuga Aquatic & Sports Club won the 2018 First Division Winter League. In this league Birzebbuga ASC played a total of 8 matches and ended up undefeated scoring 76 goals and conceding only 38.  Their top scorer was David Pace Lupi with 14 goals.

Malta Freeport  Terminals is the Official Main Sponsor of Birzebbuga Aquatic & Sports Club. The Company is pleased to support Birzebbugia ASC as this assistance  and similar sponsrships that the Company provides are contributing to a healthier community.

The Freeport augurs the team the best of successes in the coming season including  the ‘Sportswriters Association Cup’ to be played early June between Marsaxlokk – the Summer League Winners 2017  and Birzebbuga ASC as 2017 Summer Knock Out Trophy winners.

Keep up the good work!! 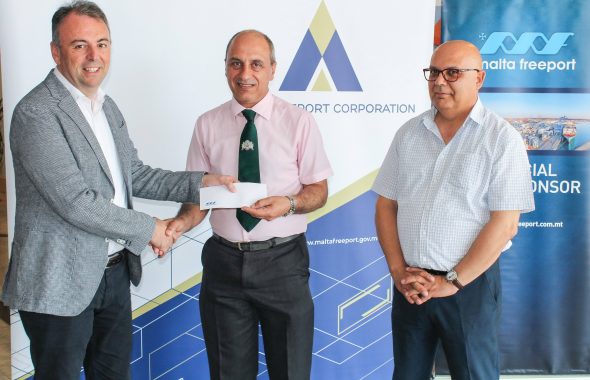 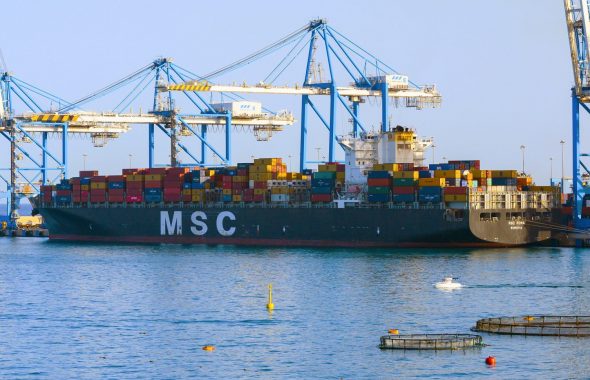 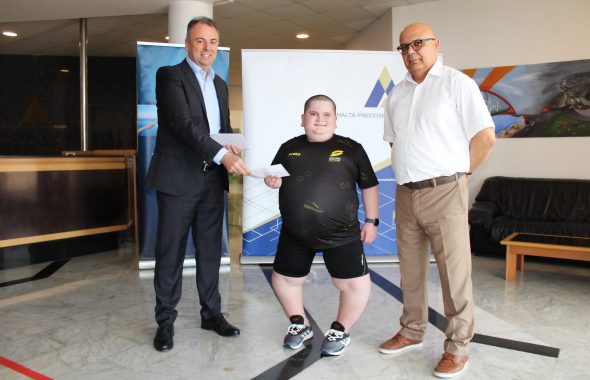 Go Jake!… Malta Freeport is proud to support Malta’s youngest triathlete, Jake Vella, who suffers from a rare condition that causes him to gain weight and requires hospital care. The […] 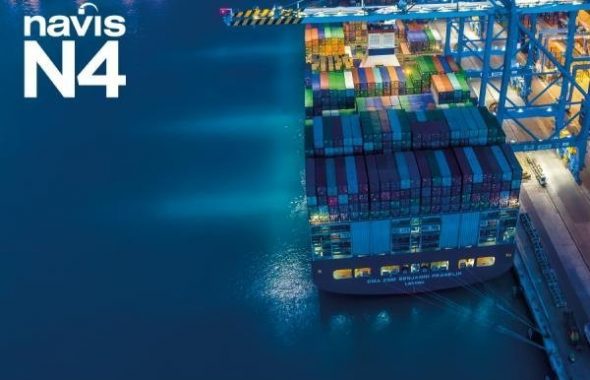